The Brexit Night – A night to remember! 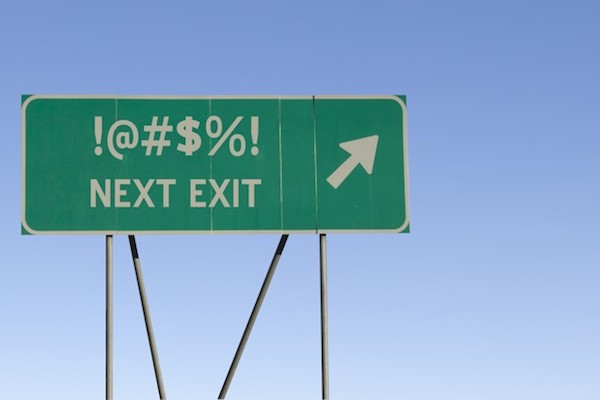 I will never forget the Brexit night, the night where the British people decided to leave the European Union. I will never forget it, not so much because of the decision its self, but for the reactions of the Greek politicians, journalists and all of those who are being fed by the establishment.

In the beginning of the night when the latest poll was published, all of the above people were posting and tweeting like crazy about the “wise” decision of the Brits to stay in the EU. “This decision shows how much away from reality a lot of Greeks are. EU is our home…” This was just one of the many tweets I saw before the real results start coming in. This tweet was referring all of us who believe that we need to leave the Eurozone, and maybe the EU as well. All of us who believe that we need to get our country back, to start from zero, to start investing in our main industries (agricultural and tourism) and with the help of a softer currency to promote our goods to the world. To have more tourists coming in our country, as the vacation cost in Greece will be decreased significantly. We have these beliefs from the start of the crisis, and as the years are going by we believe in this cause even more.

All of the above people were very happy with the polls, mainly because they would be able to justify their own cowardice and their own subjection to the decisions of the EU and the will of the German Counselor. However, when things started to change around midnight UK time, that’s when the whole fun started.

They couldn’t believe what was happening, suddenly they were empty of arguments, no words, they were just watching a historic moment being unfolded in front of their own eyes. The Brits, once again, they said “No” to something undemocratic, to something that tries to govern people without asking the people.

No one knows what the future holds for the UK. But for the EU the real challenge starts now. The Euroscepticism is rising across the European Union, and there are reasons for that. It’s not a trend, it’s the reaction of the little people against the decisions of the EU which make their life harder. The project of the Eurozone and the EU has failed spectacularly. It created more inequalities between the countries, the living standards for million of people have been decreased, millions are under poverty and in some countries like Greece many citizens are hopeless. No wonder why Euroscepticism is rising and it will keep on rising.