Past Due Taxes – Bomb ready to explode in Greece 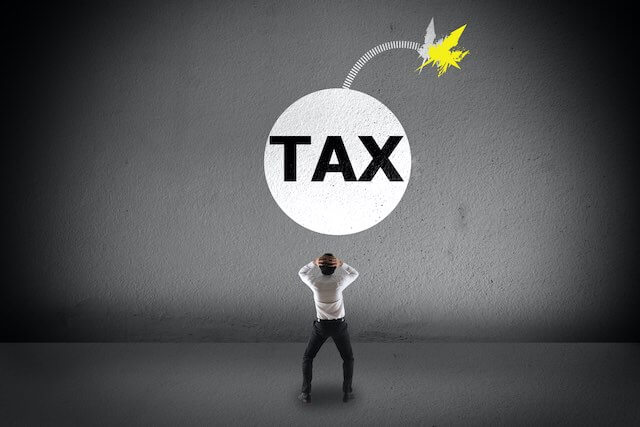 Many taxpayers joined these payment plans but it was impossible to maintain the payments while at the same time they needed to pay any new taxes which of course were very high.

Last summer, the previous government opened again the window for a new payment plan. However, the country went to early elections and the new government brought a new “improved” payment plan again. If we believe the Prime Minister, Kyriakos Mitsotakis, more than 1.000.000 taxpayers submitted their request to join these payment plans. However, today only 87.000 can keep up with the payment plan, all others (more than 4.000.000) are out of any plan.

In 2018, 1.251.660 taxpayers had to deal with seizures in their bank accounts as also with house foreclosures because of their tax debt. This year is being estimated that more than 1.770.813 will have to face the same. Please note that the taxable population in Greece is around 7.000.000, 4.500.000 have past due taxes. More than 105 billion is the total amount of the past-due taxes and only 6 billion is under a payment plan.

The increase of the past-due taxes is continuous. All governments so far have used any possible measures to handle this situation. It is believed that the problem of past-due taxes at some point will be unsolved and it will give the last hit to the still sick Greek economy. The word is out that the Greek government is thinking about a new payment plan again. However, many believe that without any deep haircut there will be no solution for the Greek taxpayers and the Greek economy.