Now, anything is possible! 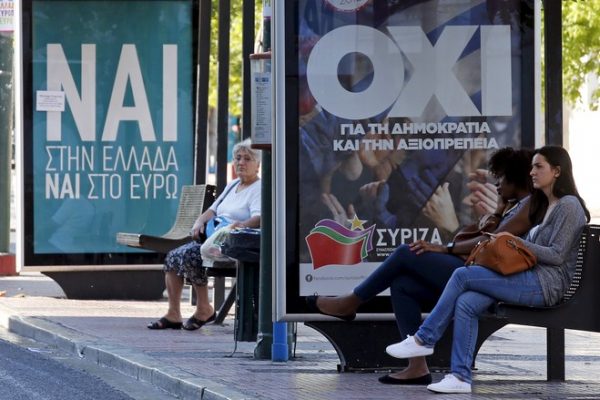 The Greek Crisis is going straight to the 7th year, and there is nothing on the horizon. The Greek debt has been increased, unemployment in the country stays at high numbers, more businesses have shut down, more people have immigrated to other countries for a better future.

The line of production in the country has been demolished. They brought the country to its knees, everything is in decline. The only thing goes up is the number of poor people. More and more people are going under the line of poverty. People who 5 years before they were being considered as the middle class, now they are just trying to survive.

Overdue taxes have been exploded! Almost 90bn are the taxes that the Greek citizens and businesses own to the state (50% of GDP). This and only this shows the really bad state of the Greek economy.

However, the ones responsible for the Greek program have decided that Greece needs more of the same recipe. More of austerity, more taxes which cannot be paid.

People in Greece are desperate, and desperate people are taking the desperate decision. I am really afraid of what the future holds for Greece.

Now, anything is possible.