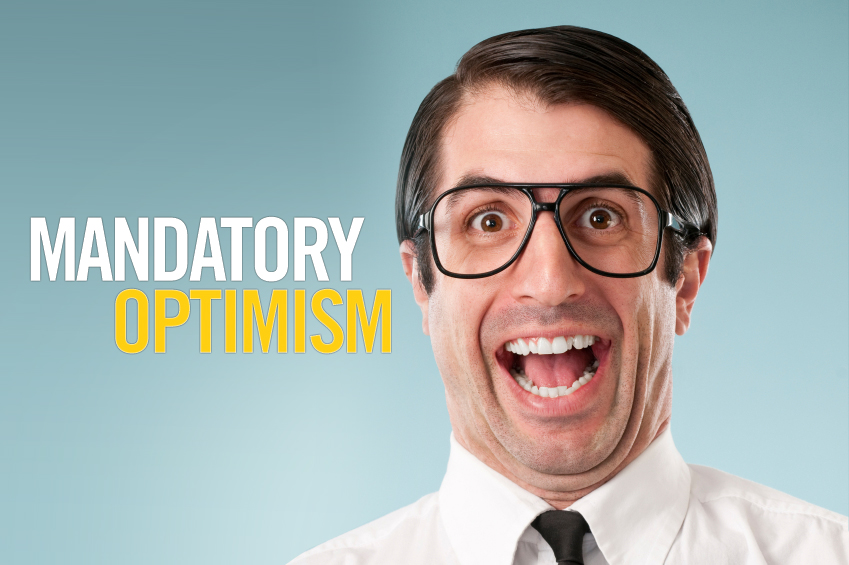 If we believe the results of the latest polls in Greece, more Greeks are feeling optimistic about the future. However, in the real world, more Greeks cannot pay their taxes.

Out of the 8.5 million active tax ids, almost half of them, 4.125.000 cannot pay their taxes. Half of the population has to deal with losing their house, their business, their deposits.

However, polls found Greeks more optimistic than ever before. Well, to be fair, if we take into consideration the precision of all the latest polls, then we should not even talk about them because they have failed in a spectacular way.

The Greek economy is still, after 8 years, into deep waters. The lack of Greeks to meet their obligations can be confirmed by numbers of the public revenues, for 2017 have declined by more than 2.5 billion euros. You can only imagine how the next year will look like when new tax increases will be applied.

In addition, in 2017, more Greeks lost their houses which were auctioned for small amounts of debt. The images of solidarity groups being in a clash with police officers, trying to save these houses, can only cause pain in your heart and mind. However, more Greeks are feeling optimistic!

If this is true, then even the most well-known psychiatrist will not be able to explain how this is possible.

It’s not true, this is part of the propaganda taking place in Greece. Every day, almost all big media groups, are trying to convince Greeks on how to think, how to behave, even how to feel.

The problem here is, that while a big part of the population lives into its own matrix, the problems in the real world are becoming like an equation with no solution.

The Greek government promotes “August 2018” as the month in which Greece will found her self out of the memorandums and the program which is following for the past 8 years.

The government is trying to convince Greeks that they only need to be patient for some months. However, they are not really explaining how the country will move on, with the official unemployment in 22-25%, with due taxes around 100 billion (55% of our GDP), with  more Greeks leaving the country for a better future, and with a society as whole trying to find ways to save houses, deposits but most of all, dignity.