Live on “The Takeaway” with John Hockenberry 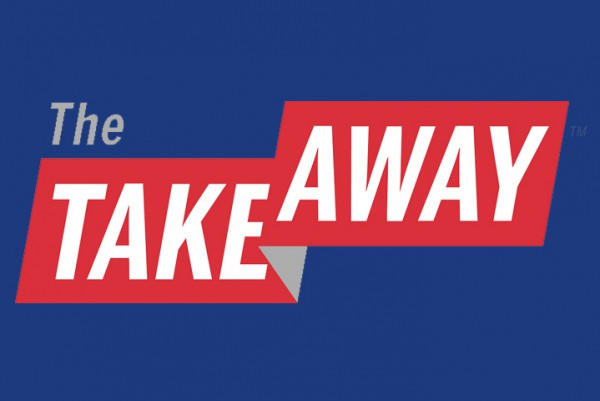 It was my second appearance on “The Takeaway”, it is a pleasure to be on this program. Not because it’s being heard by thousands across the U.S.A. and the World. But mainly because I have a great respect for John Hockenberry. John’s voice is one of the clearest voices in the U.S.A. His experience as a reporter is one of a kind, he was a correspondent in the Middle East during the Persian Gulf War (1990-1991). He reported from Israel, Tunisia, Morocco, Jordan, Turkey, Iraq and Iran. He also managed to report from Kurdish refugee camps in Northern Iraq and Southern Turkey as the first Western journalist. John is a three-time Peabody Award winner and four-time Emmy winner. Being in the program with John Hockenberry and talking with him it was an honor for me.

You can listen to the conversation that we had by clicking here, or by copying and pasting the below link in your browser: