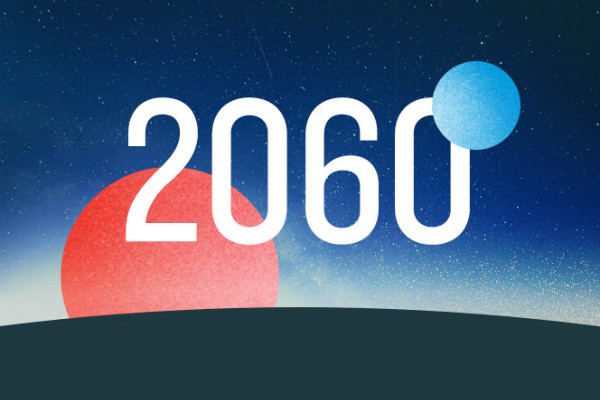 It’s been a while since the last time I wrote something in this blog. This is because I am feeling that I am writing the same things over and over again. But, how can I write something different when my country is living the same days, the same “victories”, the same “successes” of the Greek governments against the economic turbulence.

For the past 7 years we had experienced “great” moments like the one last Monday (December 5). The Greek government came to an agreement with the creditors to make some kind of debt relief.

Well not a real one, but it will be something like a fairy tale which will end sometime around 2060 and maybe with a happy end. Well not a real happy end, but at least 20% happy.

Yes, after all this time the creditors came with the plan which might be proved useful, but we have to wait until 2060. Of course until then we need to have a surplus of 3,5%. In a country which its national income is declining every day, they are expecting 3.5% surplus.

And I am just wondering, are they really expecting that? Can they be so naive? Can Mr Schauble be so naive?

I don’t think so, what I do believe is that we are in the first days of the eurozone’s reformation. I strongly believe that in some few years from today the eurozone will have a completely different shape. Less countries, with more common economic needs, and more common economic goals. And Greece is not one of them. The creditors, and especially the Germans, by insisting to implement the same policies of the past 7 years, they can only want one thing, put Greece out of the eurozone.

They will keep imposing more austerity, until one Greek government will take the brave decision to leave the eurozone. Or they will wait until the natural final result of this program, which is the completely destruction of the Greek economy and thus the Grexit its self.

In Greece big part of the population is expecting to see some kind of final solution from the Eurozone. They are not deluded, they are completely brained washed by the mainstream media. Tv and radio stations are propagandize that there is no any other way. Only the program and the memorandum by the creditors.

This is what I am hoping to see in the next year. More free European countries fighting together against the bureaucracy and thestatus quo of EU. Fighting to get free out of the eurozone’s jail.