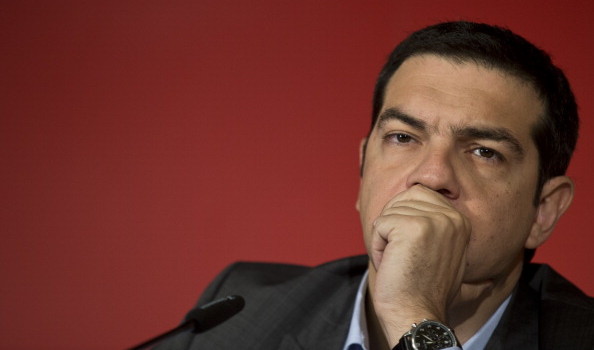 It’s a Greek Deja-Vu, it’s like living again the same days from the previous governments. Every couple of months the Troika is coming to Greece with a new package of austerity measures and the Greek governments are always looking for some extra help from other political parties. It is the same situation over and over again. For the past 5 years, we are watching the same drama in repeats.

But someone might ask, how is that possible? Syriza promised that will never follow the same program. They promised to the Greek people that they will gain back their dignity, that they will never bow again in front of ‘Troika’ accepting any irrational new austerity measures. Yes, they promised that, but eventually all those promises were just some nice tricks from Mr Tsipras in order to get elected.

Some years ago someone might say ‘ok, we will just not vote for him again’, yes, someone could say that some years ago, but not today. Because today we are 5 years after the first memorandum, which was promising that in the next year Greece would have recovered and returned to the markets. Of course that never happened. Instead, the Greeks saw their business getting closed, their wages and pensions been reduced by 50%, they saw their sons and daughters moving abroad for a better life. They also saw 6.000 people committed suicide for economical reasons, 1.5 million in unemployment and 3.5 million new poor people.

After the disappointment in the Greek society by the u-turn of Tsipras, now almost everyone is waiting for something to happen. Some they are saying that eventually our lenders will understand that this program is not leading anywhere. Some others think that the last proposal from Mr Schauble for exiting the eurozone is even closer.