Greek Bond Up! Greek Economy Down. 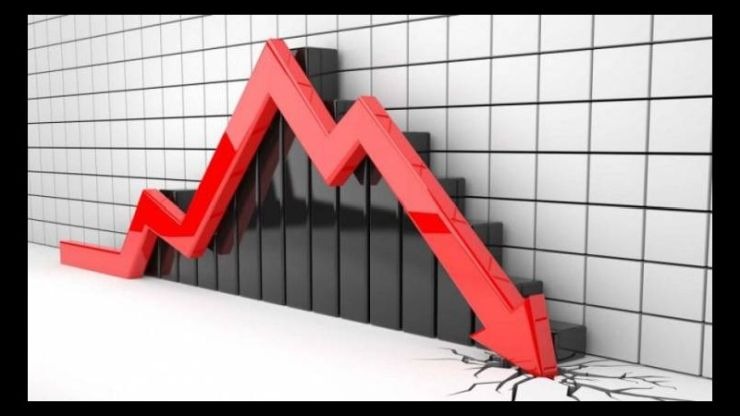 Last Friday, the Fitch rating agency upgraded the Greek bond by one notch to BB with a positive outlook. I am totally fine with the upgrade to BB. Fitch can justify this rating by basically saying that the majority of the Greek bonds are in the hands of the ESM and EBU, so they are safe, and yes if you buy them somebody will pay you back when they will be matured.

However, this rating cannot in any case mirror the real state of the Greek economy. During the holiday period, small businesses saw the lowest gains in the past few months, while large businesses found themselves to have the same gains as last year. If you take a good look at some numbers will very easily understand that the BB rating is completely false and misleading. In addition, you can identify some worrying signs.

Construction: Private building activity is also declining, as 1,832 building permits were issued in October 2019, corresponding to 390.0 thousand m2 of surface area and 1.685.4 thousand m3 volume, showing a 13.6% increase in the number of building permits, a 3.6% decrease in surface area and a 9.9% decrease in volume compared to the corresponding month of 2018. It should be noted that the volume that counts for construction is the volume of new construction.