First Time Left – But Everything Seems The Same! 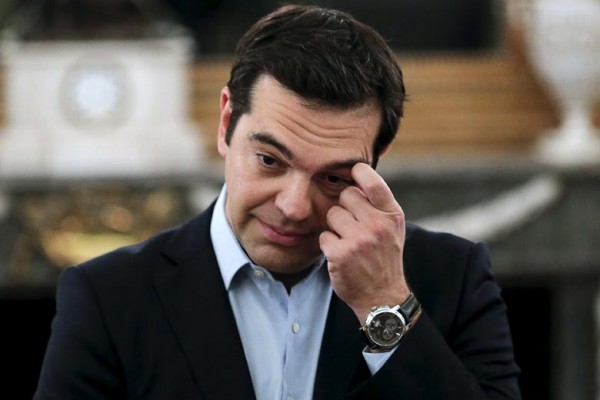 It’s been a while since the last time I wrote about the situation in Greece. In fact, what can you say when you seeing the same movie over and over again?

For example, one of my favorite movies is the “Social Network”. When I first saw that movie I had a lot to say about the actors, the director, the movie in general. It was a great movie, and I am happy to see it again, but the truth is that I don’t have anything more to comment on it.

So now imagine if that movie wasn’t a good movie for me. In the first showing, I would had a lot of negative comments, and of course, I wouldn’t watch it again.

But in the case of Greece, we keep seeing this bad movie over and over again. Any comment, any reasonable argument that needed to be heard it has already been heard. So what’s the point going forward?

Last night (Feb 29), the Greek Prime Minister, Alexis Tsipras, gave an interview to a national tv channel. He tried to give answers to all hot topics of today. The economy, the refugees coming to Greece, as also the reactions from the people against the new austerity measures. His answers were a copy of the previous Prime Ministers’ answers. Nothing new, just the same extend and pretend, as Yianis Varoufakis had mentioned many times. Extending the same situation, pretending that everything is just fine!

One of Tsipras’ key remarks in last night’s interview was that “During the Greek Easter, Greece will experience the resurrection of its economy”.

You have to wonder, could he be in such great denial? Is this reversible? Or he will go down in his own reality?